Post-production going on for Barroz 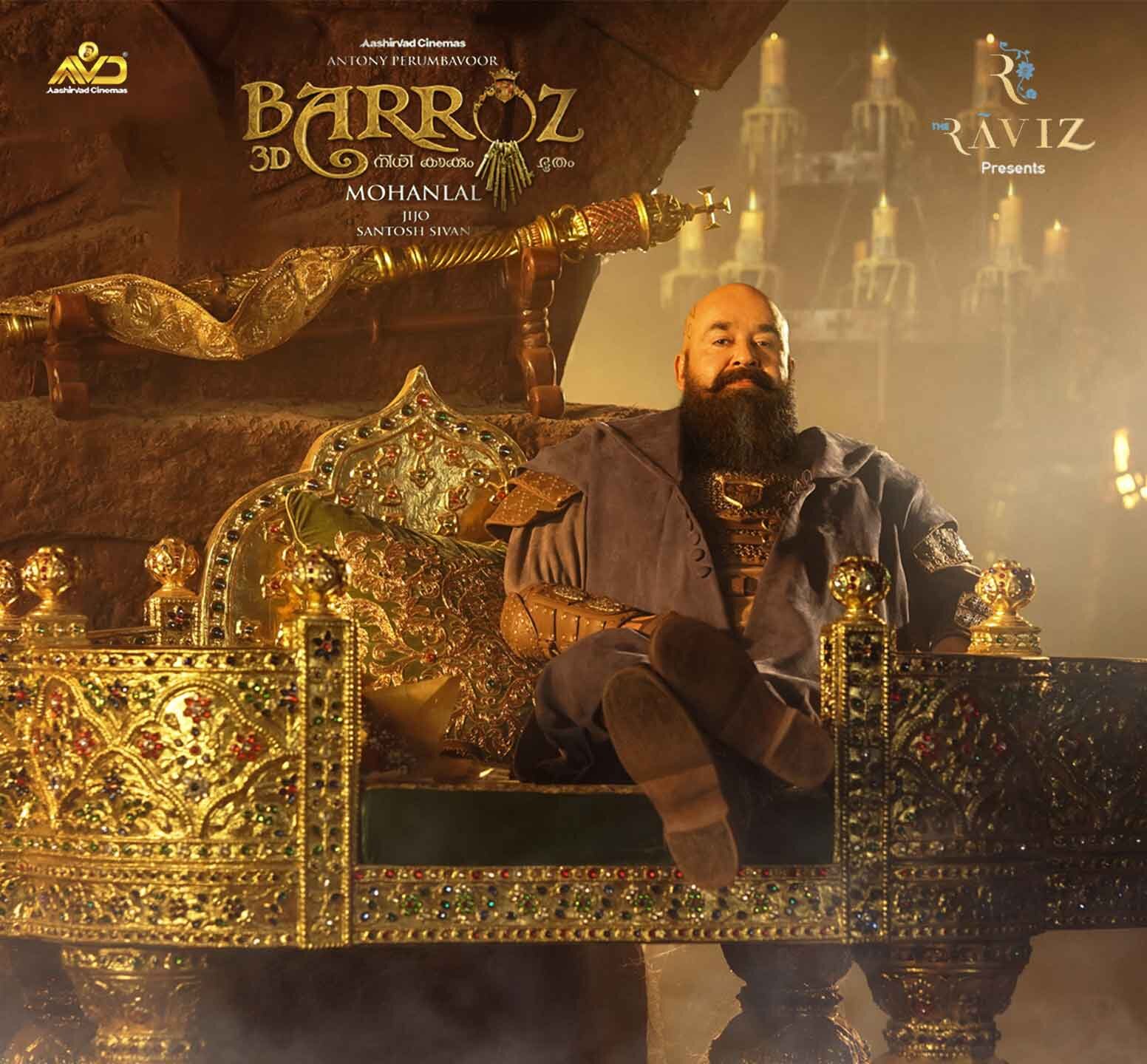 Mohanlal entered into a new phase as he announced his directorial debut - Barroz: Nidhi Kaakkum Bootham. Barroz is a big-budget 3D fantasy project and would feature an international cast. The mythical and mysterious movie will be a fresh taste to the Indian audience and fans and critics are eagerly waiting for the movie. The screenplay is written by Jijo Punnoose based on his novel Barroz: Guardian of D' Gama's Treasure, the film will be produced by Antony Perumbavoor through Aashirvad Cinemas. The reputable and renowned cinematographer Santhosh Sivan is behind the camera. The primary locations of the movie were Goa, Bangkok, Thailand, and Kochi. The final schedule of the shoot has been completed and has now entered into post-production.