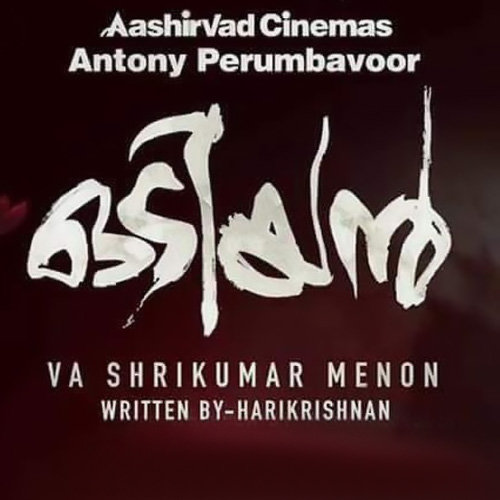 Mohanlal's ongoing project Odiyan's second schedule is currently rolling. The climax scenes of Odiyan are being shot in a small village located in Palakkad district called Thenkurussi. The movie had made several headlines as a major 100 crore project helmed by director V.A Shrikumar where Mohanlal will be seen sporting two different semblances. Currently, the team is shooting the fight scenes of the film under Peter Hein's guidance. The third schedule of the film will begin soon and the actor will be seen playing a younger role.Odiyan is expected to be ready for release by Vishu.