Mohanlal in and as RAM 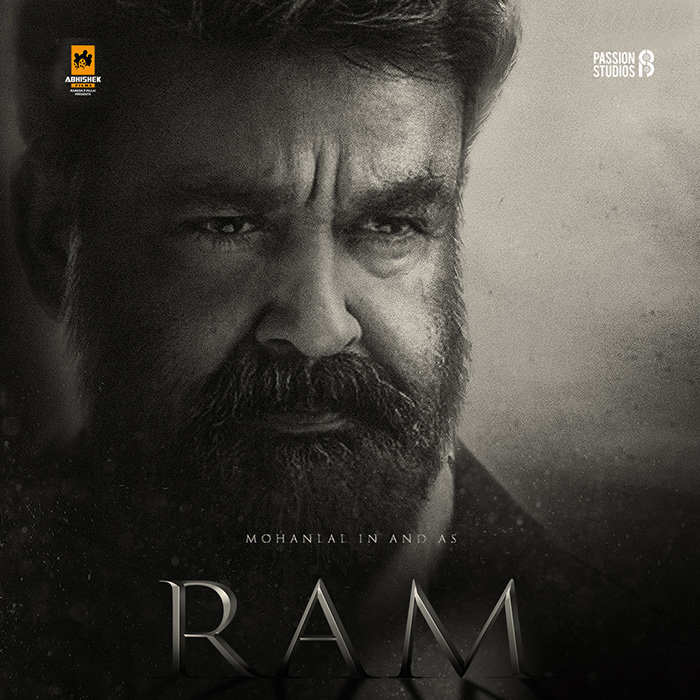 Mohanlal and Jeethu Joseph team up again a new movie called ‘Ram’, after the massive success of ‘Drishyam’. The movie's title was launched recently. South Indian actress Trisha Krishnan makes her debut Mohanlal-starrer through Ram. The movie is produced by Ramesh P Pillai, Sudhan S Pillai and co-produced by Ganesh V Pillai under the banner of Abhishek Films. Satheesh Kurup is the cinematographer of Ram. The music for this film is composed by Vishnu Shyam.