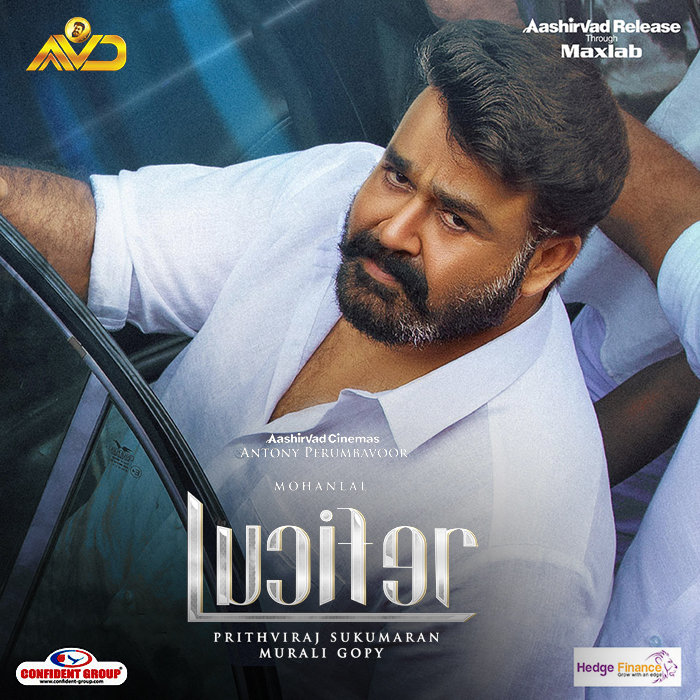 After months of power-packed shoot sessions, Lucifer is finally gearing up for its release which is to be on March 28th. The movie is Mohanlal's first release of 2019 and it’s the directorial debut of Prithviraj Sukumaran. Written by Murali Gopi, this blazing political thriller and it’s updates are already chased by fans worldwide. Political thrillers have become a thing now but Lucifer would definitely stand a notch higher from the rest!