KAAPPAAN Arrives with Its First Look 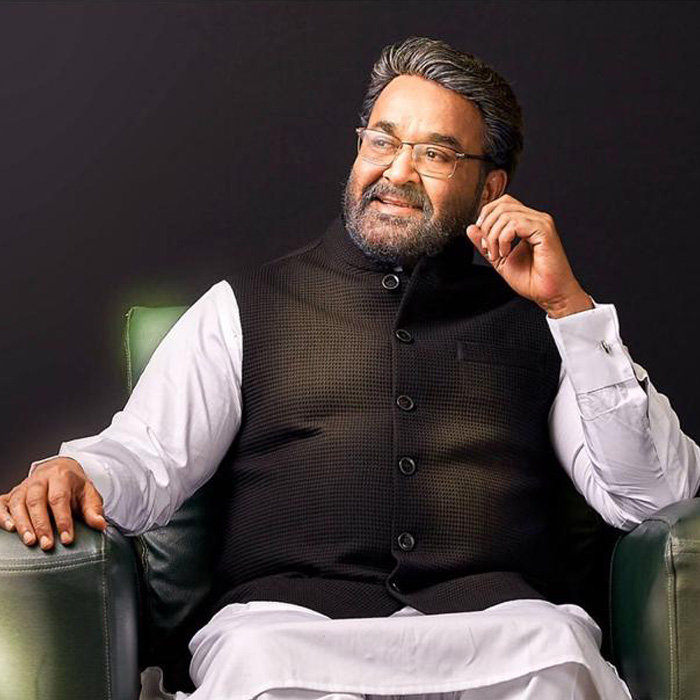 The new Kollywood project featuring Mohanlal and Suriya is getting cooked. The film, which has been recently titled as ‘KAAPPAAN’ is directed by the well-known cinematographer and film-director, K.V. Anand. Apart from the two crowd-magnet actors, the movie is also studded with popular stars like Arya, Boman Irani and Sayyesha. Written by K.V. Anand, Pattukkottai Prabakar and Kabilan Vairamuthu, this film is produced by Allirajah Subaskaran. M.S Prabhu and Abinandhan Ramanujam together handles its cinematography. The songs in the movie are composed by Harris Jayaraj. The first-look poster of the film has been released.