ITTYMAANI MADE IN CHINA 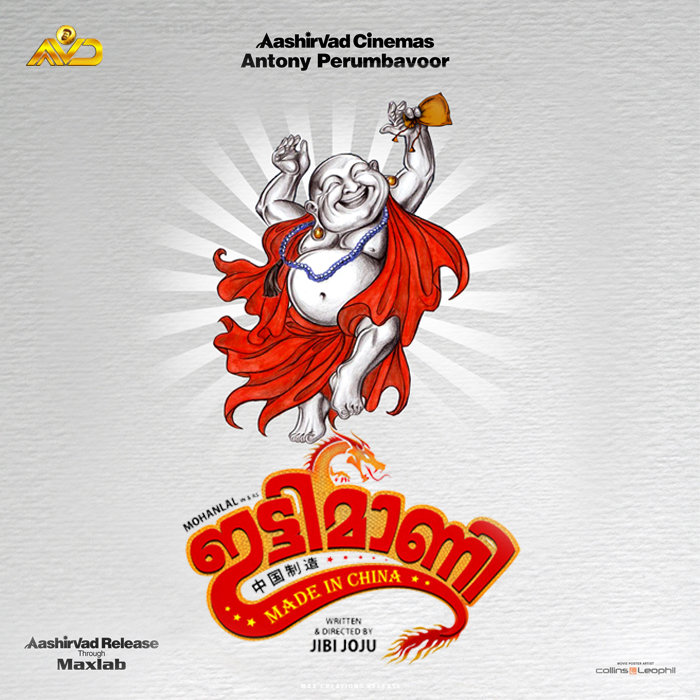 ‘ITTYMAANI MADE IN CHINA’ happens to be an upcoming family entertainer where Mohanlal flavours his accent and ways with that exactly of the typical Trissur folk of Kerala. As the title suggests, the character ‘Ittymaani’ is the protagonist of the film. The production is solely initiated by Antony Perumbavoor, under the banner of Aashirvad Cinemas. The film is directed by Jibi Joju whose debut work is the same.