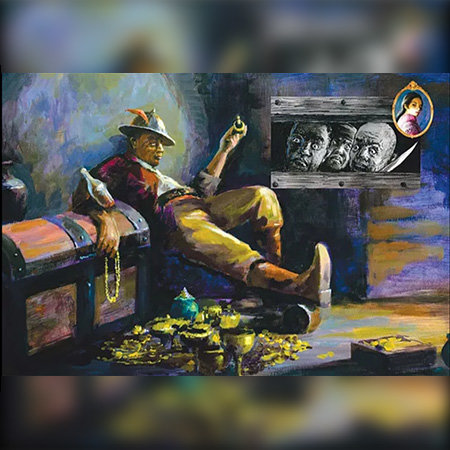 Yes, After 40 years, He Takes 'That Turn'! Undoubtedly, the crowd is about to witness an unexpected turn with this. Having dazed us with his stupendous acting skills, Mohanlal now, is all set to make a shift from an actor’s chair to that of a director. The legend’s very move, is associated with the making of a big buck-3D movie in Malayalam. The film titled as ‘Barroz - Guardian of D' Gama's Treasure’ is the brainchild of Jijo Punnoose - the genius behind ‘My Dear Kuttichathan’ which was the first wave of 3D film-making in the Malayalam Industry. The film’s tale is centered around ‘Barroz’, the adamant guard who takes care of Vasco Da Gama’s treasures for 400 years. The plot is said to develop from the relationship between Baroz and a child who comes to him, followed by many adventures that carry the scope of entertaining both kids and adults. Mohanlal himself is to play the role of ‘Baroz’, while the search for a kid who can handle that second major role, is going on. This directorial debut by Mohanlal who had been an actor throughout the 40 years of his film-journey so far, is aiming to become a World Cinema, as dreamed by Jijo Punnoose. The film is also special for the reason that Jijo is marking his return to Malayalam Cinema.